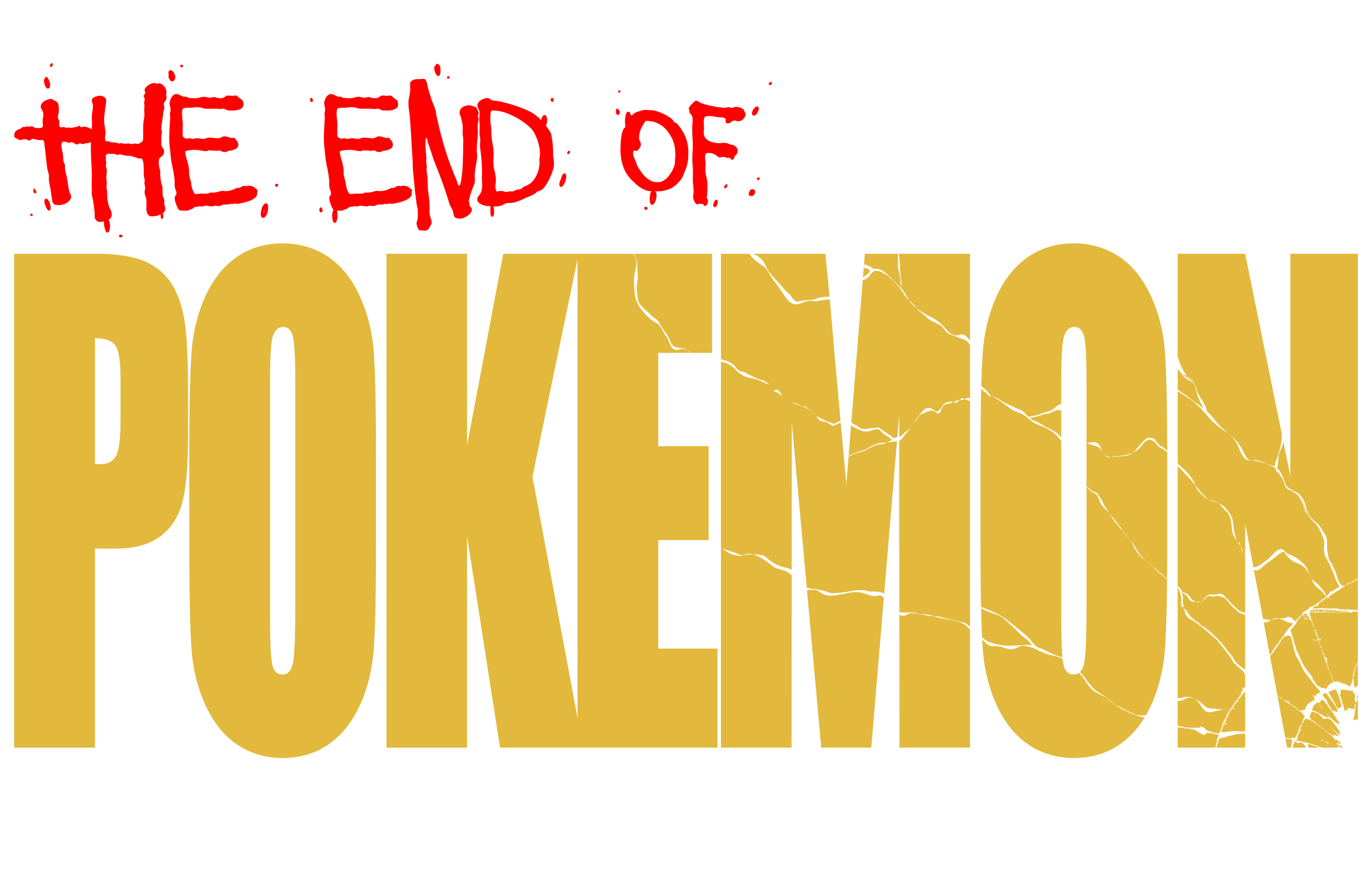 An exclusive Pokemon anime parody presented by Adi Shankar (Netflix’s Castlevania, Dredd). The death of Ash Ketchum’s longtime companion, Pikachu, sparks a revolution that could be the end of Pokemon training and fighting as we know it.

THE END OF POKEMON

When we started working on the Pokemon Bootleg, we wanted to distance our film from the original characters of the series. We wrote a very, very long and dark story that mixed Lord Of The Flies with Fargo (the Coen brothers’ movie) and introduced two new characters in the main roles: Serena and Piggy. Jesse, James and Meowth were the only nexus between the series and our independent film (yes, it was meant to be a feature film).

The producers felt that the story we were writing was too hard and violent (even for a Bootleg) so we finally took Ash as the main character and made something closer to the animated series’ mythology. 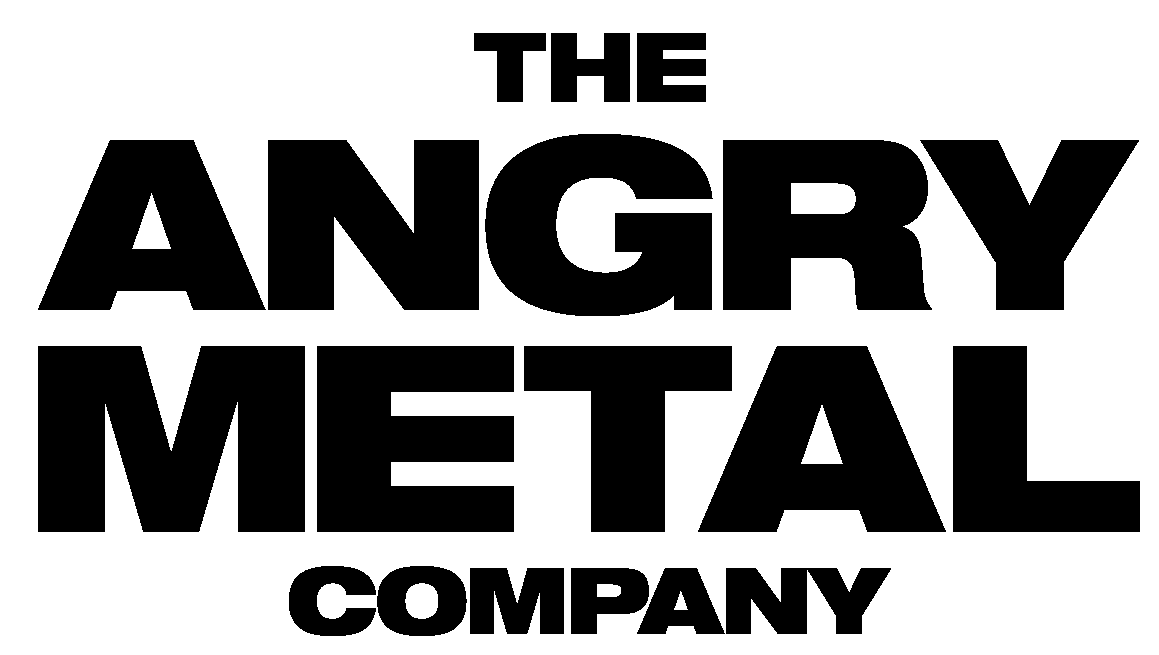