We worked hand by hand with Adi Shankar and Ubisoft on Capitan Laserhawk: A Blood Dragon Remix at its earliest pitch steps.
Character designs, concept art, script review… We worked on this amazing series when it was just an idea.

The Good Boys (in development)

Our first self-produced game… It’s still under development 😉 We will let you know soon more details.

Iron Face is a transmedia project

Have you ever played Super Smash Bros? Against a friend, against the computer… against both at the same time?
Neuralis is a cute machine-learning artificial intelligence that will defeat you without glimpsing… Or not. Are you ready?

We had the pleasure to work with the amazing INFERI band on their new music video. A horror anime-vibe short film with the best Melodic/Technical Death Metal music. Enjoy the gruesome experience 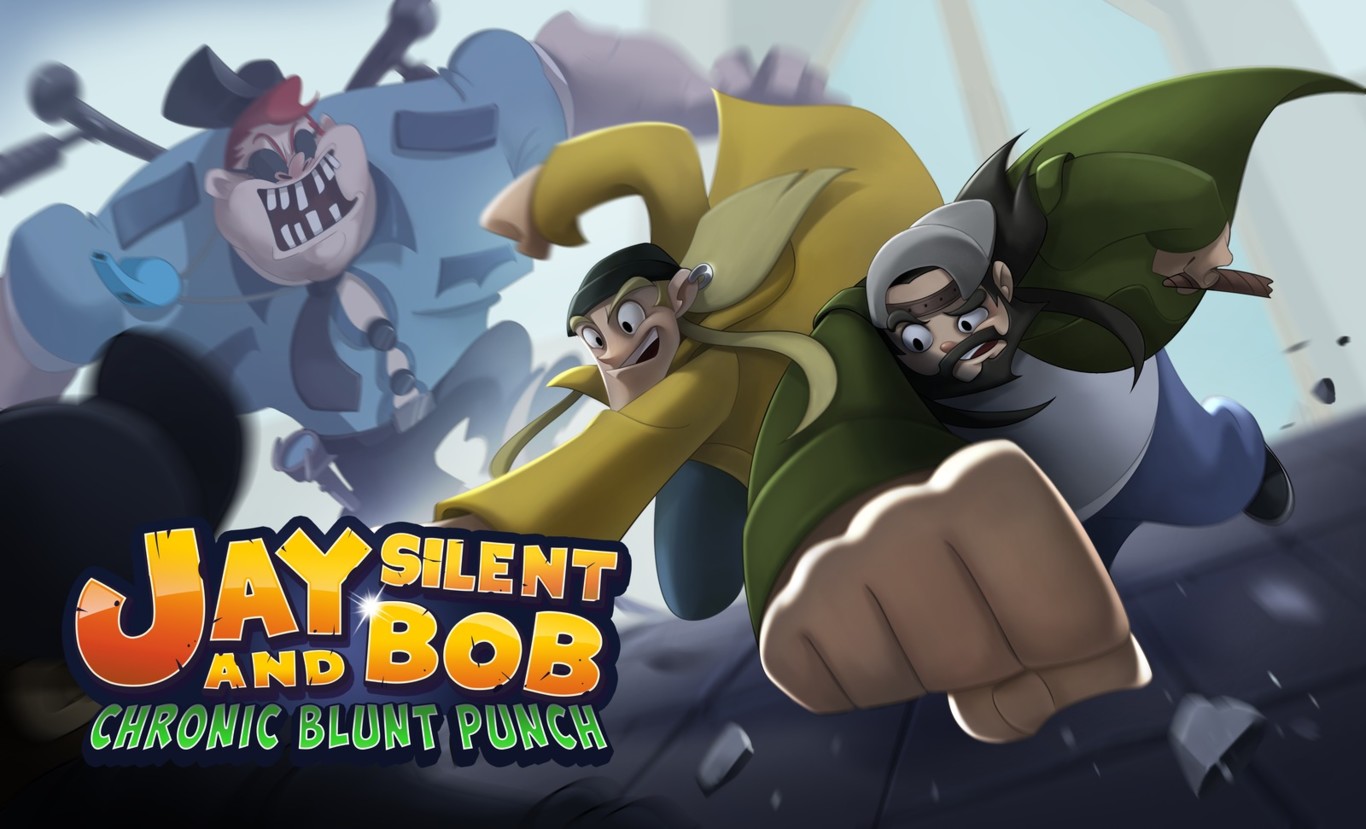 Angry Metal is the animation studio behind the new Jay and Silent Bob game, coming to PS5, PS4, XBOX X/S/One and PC.
We are working with Interbang Enterteinment (great people <3) and making all the new enemies’ animations from the scratch.
In our team, we have people who worked on Streets of Rage 4… So, Pre-Order this game NOW (please).

The end of POKéMON

The End of Pokémon is an adult version of Pokémon that sets an end to Ash’s adventures.

Judge Dredd: Superfiend is the first and only film about Judge Dredd’s nemesis: the terrifying Judge Death. It is an homage to Saturday morning cartoon.
Directed by Enol Junquera and Luis Pelayo Junquera. Produced by Adi Shankar.
Collider review here.

Dark All Day is a music video for Gunship music band with tons of pop and animation references. Directed by Luis Pelayo Junquera and Enol Junquera (live action not included).